California Domestic Violence Laws define domestic violence as committing violent or aggressive behavior within the home typically involving assault, battery, or a criminal threat against a partner or spouse. Additionally, domestic violence laws warrant it illegal to communicate threats of harm or use of physical force against anyone in the home. What the public does not know however is that innocent people are falsely charged of domestic violence in San Diego every day. Our criminal defense attorneys investigate wrongful allegations of domestic abuse thoroughly, as they are a threat to the rights of innocent people for an unfair advantage. Often times, what appears to the police to be a domestic battery was an accident, or the arrested person was acting in self-defense during a mutual struggle. Sometimes, accusers will threaten a false allegation of domestic abuse in order to gain the upper hand in divorce or child custody proceedings.

What To Expect When Charged with Domestic Violence

Our California domestic violence attorneys are dedicated to investigating the facts early on and to defending your side of the story in court to the prosecutor, to the judge, and (if the case goes to trial) to the jury. We will stand by your side every step of the way to ensure the outcome of the case is fair and just from the beginning. The sentencing for crimes under California law varies depending on (1) the seriousness of the injuries, if any, and (2) the defendant’s criminal record. Unfortunately, if a crime moves past the prosecutor without the proper lawyer, a San Diego domestic violence conviction goes on one’s permanent criminal record and will surface during routine background checks. This could affect employment, state licensing, and other benefits. Most prosecutors impose a minimum of a 30 day jail sentence or probation, even for first-time convictions. Additionally, judges will typically require the defendant to attend a 52-week domestic violence offenders’ course.

Why you need a California Criminal Defense Lawyer

The Lee Law Group prefers to get involved in the case as early as possible, so that our attorneys may be able to present our case to the prosecutors before criminal charges get filed and would then potentially be able to convince them to not pursue a criminal case at all. Contact the Lee Law Group for any additional information on penalties for domestic violence offenses. If you are looking for an affordable five-star-rated lawyer in San Diego call today (619) 795-0991. 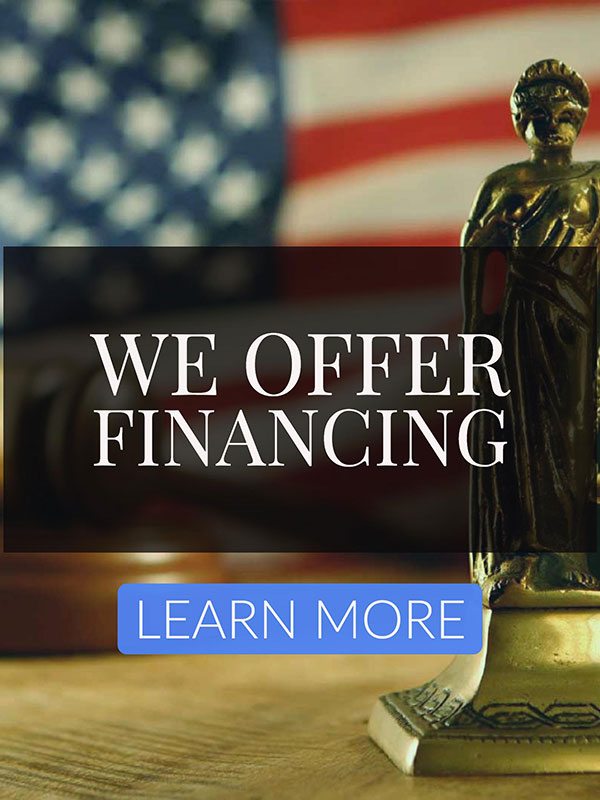